Demographic shifts and the more recent effects of the pandemic are forces that are radically changing the concept of the retirement home in Europe. Senior living post-Covid19 (C19) will have no resemblance to what used to constitute retirement or assisted living homes, which were the most common types of facilities or residences in the pre-C19 era.

Demand is high and growing, but earlier retirement ages, longer lifespans, and a broad range of economic brackets have also resulted in a diversity of needs. The “retirement home” now has numerous definitions, and the development of associated products and financial models must expand to encompass them. The active, early-retirement, 63-year-old “senior” will be looking for a very different retirement home than the 93-year-old that requires mobility assistance.

In the USA, “retirement living” historically was based on the notion of having a home in a fancy resort with a continuum of care, but this, in fact, was a top-of-the-range concept mostly designed for very wealthy people. These were called Continued Care Retirement Communities (CCRC). In them, senior independent living was mixed with assisted living and nursing homes and many wealthy retired people would buy into such retirement communities in Florida because of the sunny weather and range of care offered. There, tennis, swimming pools with spas, and golf were also key amenities, and such communities had long waiting lists and there were firms that rated CCRCs. There were, of course, also CCRCs located in other parts of the USA and some were not-for-profit.

In the UK, the second largest market in retirement living, the senior living sector as we know it today has developed from the original concept of care homes and the later retirement villages. Because these retirement homes were historically poorly managed as real estate assets, it opened an opportunity for private equity to step in. Private equity bought into some big names like Southern Cross and Four Seasons Living, but they all went bust. The sad story of these care homes is attributable to the fact that private equity borrowed heavily on the real estate values and their reliable revenues depended on the stability of local authorities. Following central government austerity, local authorities were forced to cut their expenses, and their payments to care home owners and cash flows dried up. Private equity firms could not service their huge debts; the rest is history.

In continental Europe, most of the retirement homes were traditionally state-organized. These have, over the past two decades, attracted private capital to upgrade the residences, but don’t offer much to attract wealthy users, or the “silver money”, as the EU calls these well-off individuals. The two largest markets in the EU are in Germany and France. These markets are expanding and are therefore important, due to ageing populations, but the business model of “project sponsors” is based on providing the senior living as residences for rent, not for ownership. Thus, the majority of available senior living is within cities, not new-build, and not attractive to the post-C19 market of wealthy individuals. These individuals seek resort-type senior living with a fair amount of amenities, including sports and an extended wellness offer (not just a hair salon or an indoor pool with a gym).

Is there a market for high-end senior living in the EU27?

In the EU, there is a compelling case for investment in post-C19 senior living facilities. The demographics, shown below, demonstrate the ageing of the population.

In the UK, an ageing population and increased life expectancy has led to growing demand for suitable accommodation for people in the last third of their life as well. Research by Knight Frank, however, recently estimated there were only around 720,000 retirement properties in the UK, the majority of which are social housing. It said this was the equivalent of just one property for every 16 people aged over 65 who would consider downsizing.

Over the last few years, there has been a plethora of institutional money in the UK invested in retirement living as institutions seek better returns than those offered by government bonds and look for investments that seem less cyclical. Despite the disaster in assisted living homes across Europe during the pandemic, investment in the new model of senior living keeps growing due to the social impact these institutions wish to declare (as part of Environmental Social Governance) and the new trend in so-called “healthcare real estate.”

Thus, there are hundreds of millions invested in developing bungalows and flats all over the UK, but the question is whether these developments will offer the new senior living that will be the growth area for the silver money. The answer is not certain. Some very expensive developments that have been built offer very little in the way of amenities and cannot offer much outdoor sport due to the UK climate. In addition, the cost of land in areas that are within or near urban centres is very expensive.

The social housing provided is not fit for the expectations of post-C19 senior living, especially for seniors who are self-funded and demand better facilities, preferably where there is ample outdoor space for activity. In this respect, the UK and Europe face a significant shortfall in the purpose-built resort-type retirement home, and private capital will need to invest in modern senior living in good climates to attract the “silver money” within the 60+ demographic. We’ll explore more specific real estate innovation ideas in the sector in Part II of this post.

Erol Riza is an international financial services advisor in the senior living, real estate, SME and hospitality sectors. He has worked with public and private sector clients on a wide range of investment and asset management projects, as well as formerly holding senior-level positions in banks in the UK and Cyprus. 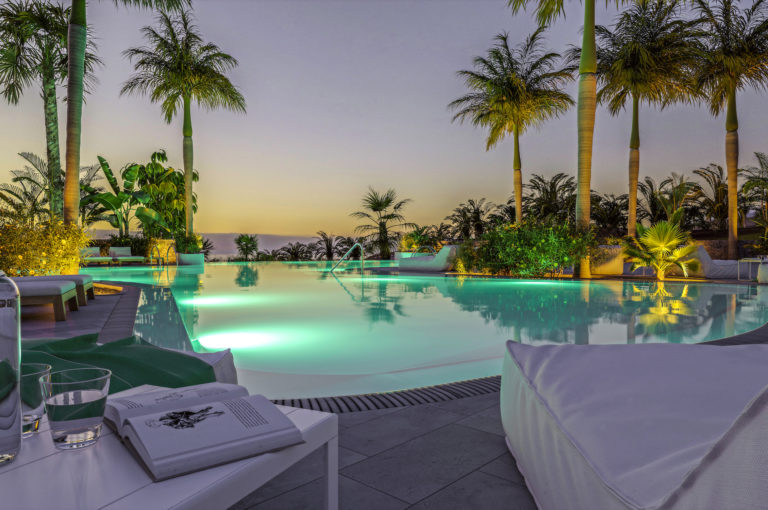 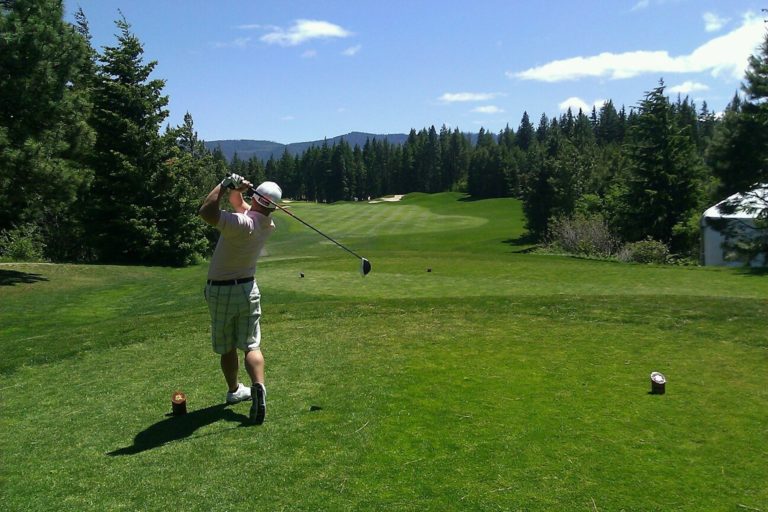 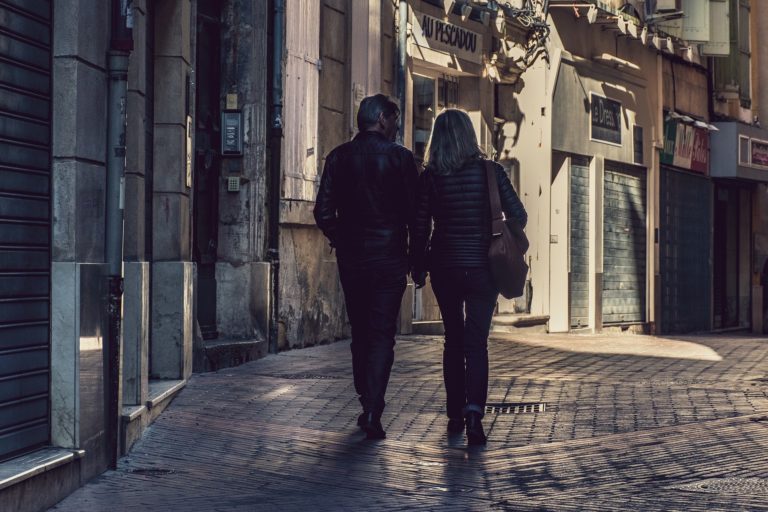